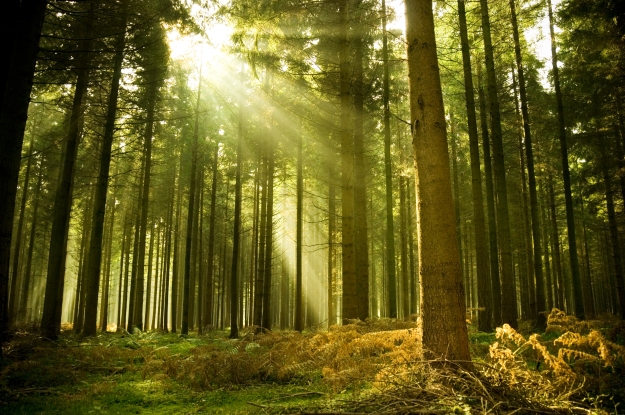 “This is the true joy in life, the being used for a purpose recognized by yourself as a mighty one” George Bernard Shaw

One answer to the question ‘what is the purpose of life?’ is that meaning is found to the extent that one’s life contributes towards some greater purpose, that is, to the extent that it forms part of a larger narrative. This serves to explain the concern that many have with the leaving behind of a legacy, a vestige of the essence of their true self that will outlive them.

And yet this drive to leave something behind is neither impinged upon nor diminished by the reality that, for the vast majority, any memory of their identity and the things done during their life will have disappeared from the collective conscience within three generations at most. Nor is it acknowledged that there will be, in all likelihood, little or no interest in who they were or the life that they lived. Furthermore, there is no clearly understood manner in which this essence of one’s true self can be effectively summed up and communicated during one’s life, let alone in the form of a relic. The eternity that is placed in the heart of every man1 is deeply rooted and thus mortality, located as it is beyond any individual’s control and beyond the associated limitations placed upon their life, is a very great offense indeed; much time is lived out under the veil of this denial and, particularly during the early decades of life, many thoughts, decisions and plans rest upon an assumption that one’s physical and mental faculties will remain in good working order and sustain life indefinitely.

That an individual’s life will not endure in the thoughts and conversations of those who outlive them removes from it much of what is meaningful, particularly with regard to any contribution made to the greater whole. The offense of this is so hard to endure that for many the compulsion to leave a legacy for the faceless future unknowns is such that it consumes the manner in which their life is lived out, leading often to compromised priorities and impacting detrimentally upon relationships with family members, friends and colleagues. Such an inherent weakness within the human psyche, founded in the tension between the need for immortality and the reality of the mortal existence, can be fruitfully exploited by those in positions of power.

The imperial ambitions of an elite few are made possible only through the persuading of the many that the risking of their lives for the expansionist national cause carries with it a meaning that transcends the terrestrial life, and in this sense serves to achieve for them a form of immortality. True immortality is achieved and defined with reference not to the mortal but to the immortal and, as a state of being, does not cease to exist merely at the point that the mortal itself ceases to exist. However, the brand of immortality offered within the context of imperialist expansionism is bounded insofar as it is, as a construct, attained solely with reference back to the mortal and is so defined to the extent that the deceased only remains immortal in the consciousness of mortal beings. In this sense, then, it is nothing more than a cruel trick. Phraseology such as ‘their names will live on’ and ‘lest we forget’ feature heavily in the rhetoric that is associated with ‘the ultimate sacrifice’. In a similar way national anthems, engravings, prayers, readings and state broadcast events are replete with such sentiments – to be shared by and for the benefit only of those who, for the moment, remain alive. Here, the immortality of the immortal is entirely bound up with the mortality of the mortal.

Through such means the collective social conscience becomes saturated and public perception is thus engineered to align with the interests of those wielding power at the nation state level. Much could be written upon the extent to which this bears the hallmarks of a death cult at a macro scale (see here for a listing of the main characteristics of the death cult), nonetheless its formulation serves principally to perpetuate and to strengthen the established system of resource allocation and control, and to meet the needs of the incumbent set of power-holding imperialists.

And yet both parties each have their own reasons to perpetuate the charade; the alternative is to acknowledge that warfare is driven by the insatiable appetite for power of the few at no personal risk or cost to themselves, and that the death that the many die at their bidding possesses meaning only insofar as it achieves this end.