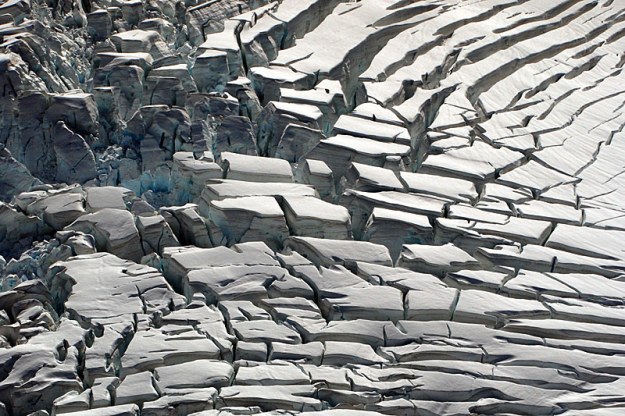 In ‘The Road Less Travelled’ M Scott Peck references Erik Erikson concerning the various crises that are typically encountered during the course of a life of average length, outlining and, in the process, expanding upon the concept:

What makes crises of these transition periods in the life cycle – that is, problematic and painful – is that in successfully working our way through them we must give up cherished notions and old ways of doing and looking at things.

Many people are either unwilling or unable to suffer the pain of giving up the outgrown which needs to be forsaken. Consequently they cling, often forever, to their old patterns of thinking and behaving, thus failing to negotiate any crisis, to truly grow up, and to experience the joyful sense of rebirth that accompanies the successful transition into greater maturity.

Although an entire book could be written about each one, let me simply list, roughly in order of their occurrence, some of the major conditions, desires and attitudes that must be given up in the course of a wholly successful evolving lifetime:

Arguably, every dysfunctional behaviour or interaction stems from an individual’s inability to have successfully negotiated one or more of these crises which, in turn, begs the question: are all situations within which there is an identifiable power struggle indicative of an immature clinging on to one or more of these obsolete notions? 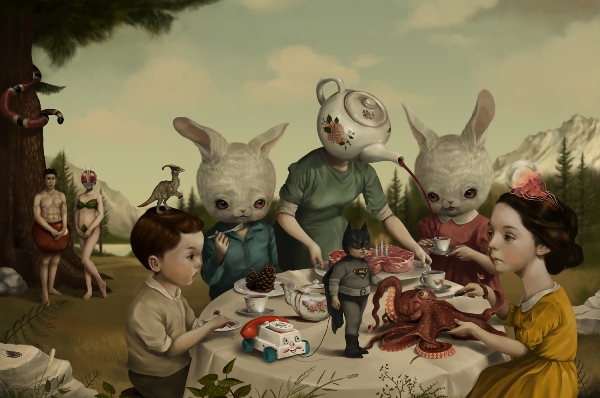 A key driver of most if not all of these fantasies is a belief that there is a scarcity of certain resources, and such a belief may or may not have foundation. However, even these crises are connected by a sense of omnipotence; the power dynamic present within each being based upon a belief that one can have another person, entity or object do what one would have them do regardless of whether or not there does in fact exist control over and possession of the scarce resources required in order to achieve this. The point of crisis is reached whenever the anticipated outcome in a given situation fails to occur; that is the individual or group does not in fact perform the action required of them, with insufficient scarce resources being held with which to use as leverage. At its core the crisis is the point at which reality directly confronts an individual’s understanding of a situation along with the true limitations of their power therein. At this point an individual can choose to respond in one of two ways:

For many, the second of these two options appears to be the easier as it avoids the short term pain of the giving up of obsolete patterns of thought and behaviour; however in the longer term it leads to greater and more protracted pain that results from the indirect consequences of failing to engage with and, therefore, to successfully negotiate the particular crisis in question.

A pattern of similar choice making then tends to develop in the face of further life crises with the result that the individual leaves themselves little option but to construct, layer by layer, a fantasy world of their own making. Such a fantasy world bears an ever diminishing resemblance to the real world, to their place within it, and to the true extent of resources over which they exercise control.

Furthermore, such a world becomes entirely disconnected from their responsibility to those with whom they share their life, namely a responsibility that they would seek to successfully negotiate the various crises of the transition periods within their own personal life cycle. Thus, and in order to maintain an internally consistent narrative, nothing can be allowed to remain in such a fantasy world that does not uphold the eschewal of that individual’s personal responsibilities, or that serves as a reminder of any previous failure to negotiate a crisis.