A question to consider in light of this then is: what takes place when the responsibility and expectations associated with a set of scarce resources is not in fact taken on by the party in control or possession of those resources? If responsibility can be neither created nor destroyed, where does it go? 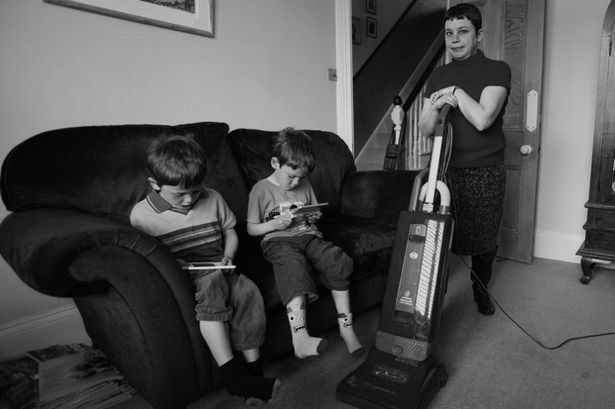 It is not unreasonable to label such an approach to the administering of scarce resources possessed or controlled as infantile since a freedom from responsibility is a distinctive marker of the experience of most functional children. Its prevalence, however, explains many of society’s biggest problems at both the micro and the macro level. A society lacking either the will or the capability to hold its most powerful individuals and entities to account for both the legitimate claims made over the administration of resources possessed or controlled, and for the failure to take on the responsibilities associated with these, is a society in trouble. Undesirable consequences include an increased concentration of resources in the hands of fewer and fewer individuals and entities, an increase in the overall rate of inequality within that society, and an increased exposure to the risk of tyrannical rule. Where the dynamics are such that the power a government is able to wield over a corporation is insufficient to deter that corporation from indulging in illegal or unethical practices – whether this relates to the management and utilisation of the scarce resources it holds, or the extent to which it assumes responsibility for its behaviours and decisions – the power of that corporation exceeds that of the government in question, rendering ineffective the threat of any punishment that might be imposed1.

A similar dynamic allows certain individuals to absolve themselves of the responsibility commensurate with those scarce resources that go hand in hand with the state and status of adulthood, and that go along with the attitudes and behaviours that can be reasonably expected from a functional adult of a certain age. In the absence of sanctions providing a suitable deterrent, (whether these sanctions are economic, judicial, or social), such individuals are at liberty to assume an infantile modality – one wherein behaviours such as denial, rationalising, the reframing of reality, lying, and the blaming of others are tolerated or even encouraged by others within their social milieu. This enables such an individual to maintain a perception of themselves that, in transactional analysis terms, they dwell as an Adult amongst Adults, whereas in reality their status is that of a Child amongst Parents.

The individual that refuses to change or to grow, who says “that’s just me, take me or leave me but I’ll never change”, is effectively seeking to force all others to modify their behaviour and, in some cases, their very selves, in order to accommodate them. In so doing they are imposing upon everyone else the responsibility for all of the behaviour modification that is a natural and mutual function of any interaction between two or more individuals. Since responsibility does not disappear it has to be taken by someone and so the engineering of circumstances, perhaps through the leveraging of key social resources such as the fear of exclusion or by tapping into the desire in others to be admired for their good nature and benevolent acts, leads to those responsibilities being taken on by others and enables that person to remain a Child.

It is a jarring incongruence to encounter an adult in possession of the resources commensurate with adult-status who assumes, instead, a level of responsibility equivalent to that of a child; the expectation of benefits associated with those resources held or controlled is retained but with the responsibilities that reasonably go along with these removed. The response of an individual to responsibility, i.e. that it is a burden that must be avoided, is directly related to the extent to which they are able to embrace the connection between resources held and the responsibilities that go with these.

Since an individual does not merely internalise an action but must internalise the motivation for that action, and given such an individual’s particular paradigm which acts in concert with the enabling, protective bubble of the environment around them, it is hardly surprising that any confrontation that threatens to shed light upon the reality of their behaviours and which threatens to burst this bubble, is typically met with a responsibility-avoidant reaction. Thus, the response to being confronted with an infantile avoidance of responsibility itself takes on an infantile form. 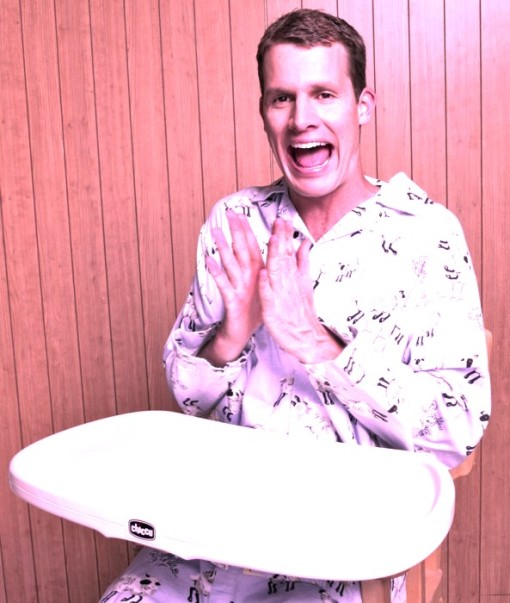 In transactional analysis terms, then, the shift that occurs both at the micro and macro levels is not merely a transfer of responsibility from the more powerful party to the less powerful party, but is also a transfer of roles. The role and the characteristics associated with the Adult are transferred in the same direction as that of the responsibilities, while those associated with the Child move the opposite way.

That such a transfer is successfully achieved is itself a function of the power discrepancy between the parties in question, whether such a discrepancy is based upon the possession and control of tangible resources such as food, water or arms, or of the intangible resources typical of various social milieux such as the scarce and sought after resources of popularity, approval, or the capacity to shame.

This then prompts a further question, namely: why do certain individuals, and indeed large entities and bureaucracies, take on and remain stuck in a responsibility-avoidant Child-like state?

Besides the obvious regressive and self-serving element, it is evidence of an inability to embrace the death of that which has to die before Adult responsibilities can be taken on. It also reflects an unwillingness to give up obsolete and out-dated notions and fantasies. On this subject, Eriksson (1959) has written extensively.

It should be noted too that only very few people want true freedom, namely the sort of freedom wherein an individual is held solely to account for each and every one of the decisions and choices they make in life. This sort of freedom and the extent of the associated responsibility is too overwhelming for most people to bear and it therefore serves as a great comfort, even for those living under the supposed ‘freedom’ of democratic rule, to be surrounded by governmental institutions, monarchies, familial histories, and ‘the System’, not only as a means of support for dealing with matters that are too difficult, expensive or unpleasant for the individual to handle on their own, but also as a fall back and a focus of blame for poor choices made and the resultant unwelcome life circumstances experienced.

It is also worth remembering that the avoidance of responsibility is ultimately concerned with the avoidance of pain. To some, the prospect of this type of pain is so frightening that extreme lengths will be pursued in order to avoid it, even if the side-effects of so doing are detrimental both to themselves and to those around them.