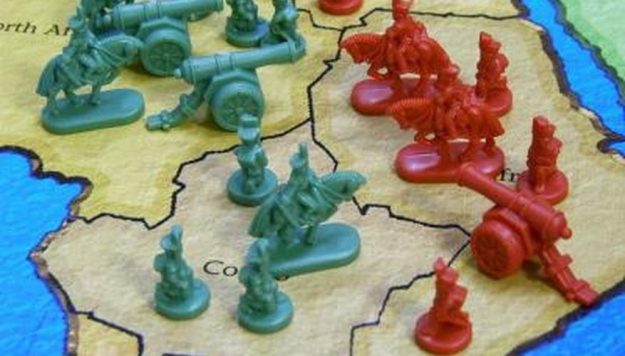 A boundary defines the limit of something. It defines the location of where something is and, therefore, where it is not. Boundaries define the location of where resources exist and from where they can be obtained. Boundaries can be crossed, either with permission or without. A transgression of boundaries against the will of the owner or controller of the space defined by those boundaries may result in the loss of resources. It may also lead to damage brought about by the unauthorised breaching of the boundaries in question and result, therefore, in a further loss of associated resources.

Boundaries can help to protect scarce and valued resources, but where boundaries are absent these resources can be easily removed and loss then suffered. Such an outcome may be the consequence of the level of aggression adopted by the resource-taker who finds himself in a position to remove without challenge the resources in question, or such an outcome may occur due to a general lack of clarity as to where the resources in question begin and where they end and to whom they actually belong. In either case, and whether done knowingly or not, the transgression of a boundary usually indicates a violation.

Examples of physical boundaries include the walls and fences erected around property and land, the weak points of which such as gates, doors, and windows requiring careful guarding to prevent unwanted transgression. Another variety of a physical boundary is the skin around the body, the weak points of which (the orifices), again, being in need of careful guarding. Another type of boundary can be established around the mind and the emotions, and another type again can be placed around the resource of time. Such boundaries are most easily identified at the point at which they are transgressed, for example when someone is the subject of emotional or mental abuse, or when someone is kept waiting by someone else running late. 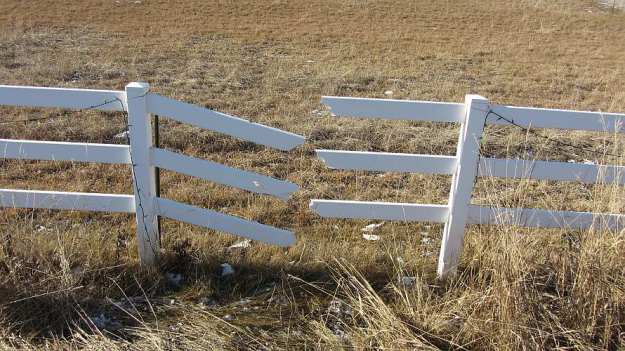 Where there exists both opportunity and motive, a more powerful party will seek to transgress a boundary in order to obtain the scarce resources that it wants or needs. A boundary is deemed to have been crossed whenever resources are removed from another party without that party’s permission, especially where suitable recompense has not been made, i.e. a ‘fair trade’. If a boundary is insufficiently strong or is inadequately defined, an attempted transgression will be successful and control or ownership of the scarce resources in question will transfer. Furthermore, a breached boundary may remain weakened, resulting in additional subsequent transgressions and the loss of yet more resources. Besides the tangible examples that are available of such a scenario it is equally applicable in contexts of an interpersonal nature wherein the emotional and mental resources of one party come under threat from another, more powerful, party.

In what way, then, can an emotional or mental boundary best be defined? And in what way can its violation best be expressed? It is suggested here that stress and anxiety are indicators of such a boundary trespass, however, the challenge remains in formulating a definition of such an activity that is objectively robust. For example, where an individual experiences stress and anxiety as a result of a perceived emotional trespass, has a boundary violation necessarily taken place? And if, from the perspective of the de facto power-holder, resources have not been removed (perhaps due to a genuine misunderstanding of motive), where have the resources in question actually gone?

If there are indeed boundaries that serve to protect our emotional and mental well-being, of what are these boundaries actually made? And, for those individuals where such boundaries are insufficient or are indeed completely absent – perhaps because of a developmental dearth and a failure to have them modelled at a formative stage – is it possible for an individual having reached adulthood to learn how to construct the boundaries that will protect those scarce and valuable resources associated with their mental and emotional well-being?

Indeed is it possible in this scenario for the original party to have retained possession of the emotional or mental resources in question, but simply be unable to locate them? Such a dysfunction might require outside input in the form of therapy or counselling to help the individual locate those resources that they still possess but are unable to locate. It is important to distinguish this scenario from one in which an individual has truly suffered the removal of emotional resources as a consequence of a boundary violation. This will require support that will enable them to come to terms with their grief and with the loss of emotional resources that they might never be able to replace.

Such a dynamic occurs, for example, when an individual fails to see another individual as distinct from itself, such as in certain parent-child relationships. Typically this will manifest in the more powerful individual taking complete possession of all resources – body, emotions, time – belonging to the other person. The inability of a parent to perceive their child’s distinctiveness as an individual, the resources that belong to that child, and the boundaries that delimit these, can lead to developmental problems for the child who, in the parent’s mind, exists simply as an extension of themselves. The point at which the child seeks to exercise its autonomy will be met with resistance from the parent and will be suppressed as though it were a part of the parent’s own mind or body that were attempting to achieve independence. Consequently the healthy mental and emotional development of the child will be compromised. A similar dynamic is observable at a macro level whereby certain groups, or even nations, are subject to suppression from a more powerful party, resulting in damage to confidence and to developmental dysfunction, i.e. the Scottish nation’s lack of self-confidence in its willingness to break away from the covert and overt suppression to which it is subject within the political union of the United Kingdom.

Such a failure on the part of a more powerful party to perceive the boundary between itself and another individual can also occur within the context of close friendships and also in marriages, wherein the healthy balance between a ‘one-flesh’ dynamic and an appropriate separateness has not been achieved and the separating power of the physical death of one spouse hastens that of the surviving other1.

The question of damage wrought as a consequence of the inappropriate treatment of boundaries between individuals differs from that which can occur between individuals in the context of groups. The individual may relinquish their boundaries willingly, or instead conformity of thought and behaviour may be compelled or even enforced by the group. This will result in the subsuming of the individual and their mental and emotional resources into the group, a concept that will be further unpacked in an upcoming blog post.